Now, as any experienced Facebook marketer knows, Facebook split testing has been around the block for some time now. However some of you may be seeing this popping up when making campaigns: 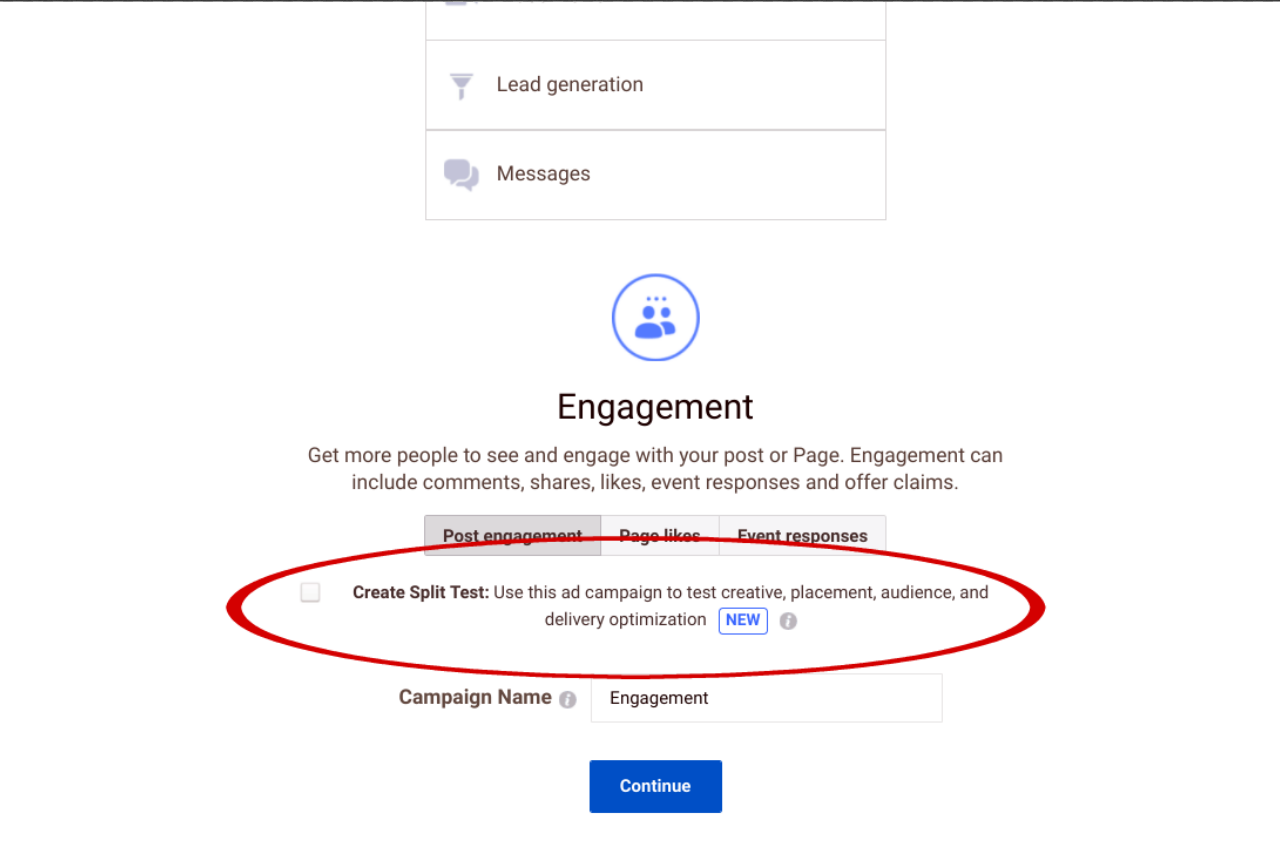 Yes, Facebook launched another feature this fall. But….didn’t they have split testing before? Why is this a big deal? Well, this is a NEW and IMPROVED version of Facebook creative split testing!

So, what can can do NOW with this new and improved version that you couldn’t do prior?

So have fun!! Play around! Let me know if you like the new feature Facebook Split testing.